Kevin Terraciano is Professor of Latin American History at the University of California, Los Angeles (UCLA), former Director of the UCLA Latin American Institute, and Co-Chair of the Latin American Studies MA Program at UCLA. He specializes in the Colonial period (16th through 18th centuries), working especially on Indigenous languages (Nahuatl, Mixtec, Zapotec) and writings (pictorial and alphabetic) of central and southern Mexico. He has won several prizes and awards for his research, publications, teaching, and graduate mentoring.

Located near Oaxaca, the ruins of Monte Albán were once the center of Zapotec life.

Prof. Terraciano is working with the Getty Research Institute on the online annotated edition of this extraordinary document.

The Mixtecs left many documents from the colonial era, which tell the story of the times from their point of view.

Bringing History to the Public

This site is intended to bring the scholarly work I have done in Colonial Latin American History to the general public, in a format that is accessible. 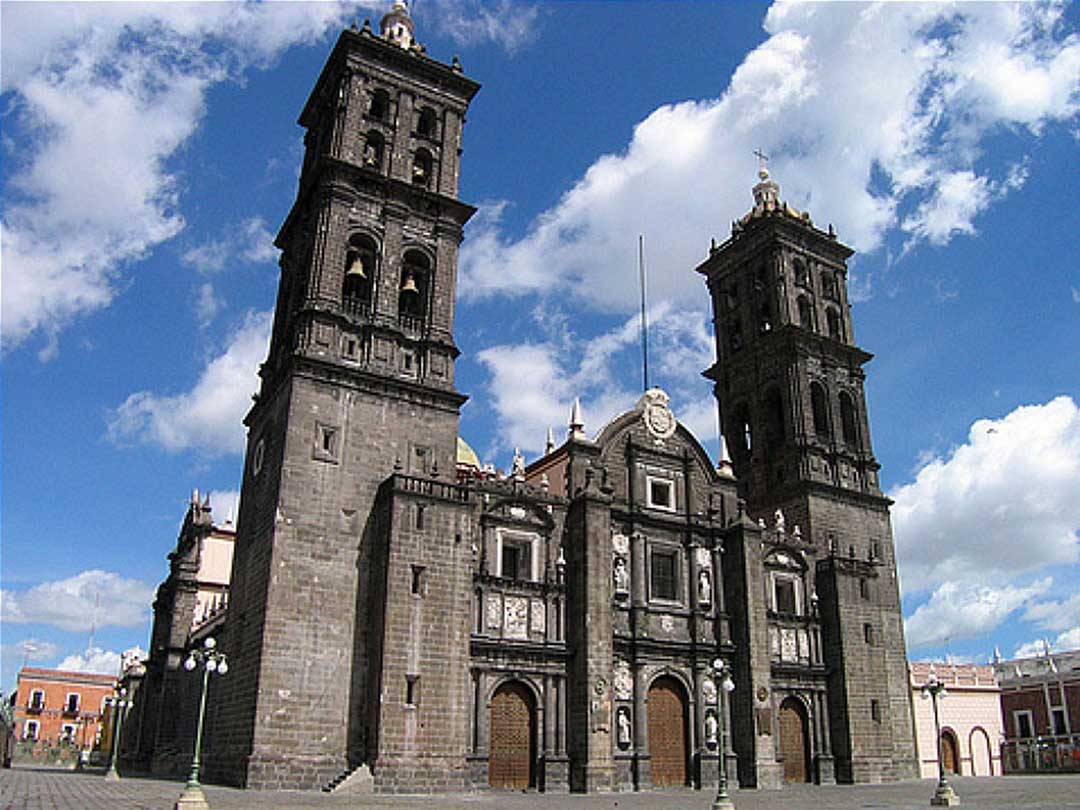 The Cathedral of Puebla, México.

This site is under construction now. This form will be activated when the site goes live.